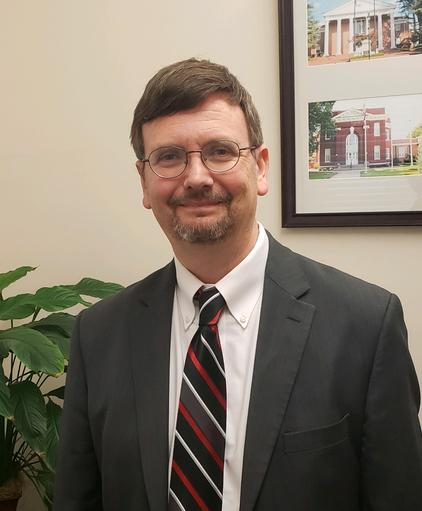 I am originally from Oxford and have lived here all of my life, leaving only to attend the University of North Carolina at Chapel Hill.  In 1992 I graduated with Honors in History and then went to Wake Forest University Law School where I graduated in 1995 with a Juris Doctor in Law.

I enjoy practicing law because I enjoy helping people.  In life, we can become entangled in many different problems, and I enjoy being a problem solver.  Whether it involves bankruptcy relief from debts or helping someone who has been wrongly accused of a crime.  I gain satisfaction from helping.

I handle a wide range of criminal cases from speeding to murder.  I also handle divorce, civil lawsuits, bankruptcy, wills, estates, and deeds.

​​My wife, Nancy Wilkinson, is also from Oxford, North Carolina.  We met in the J. F. Webb High School band and have been together ever since.  She also graduated from the University of North Carolina at Chapel Hill with a Bachelor of Arts degree in History.  She then gradated from the Paralegal Program at Meredith College.  Nancy works as a North Carolina Certified Paralegal with our firm.  We have three wonderful children.

I am a past City Commissioner of Oxford.  I was elected to two terms in 2001 and 2005 before I decided to leave the Board.  I am also past President of the Oxford Jaycees and the Oxford Exchange Club.  I am also a member of the Henry F. Grainger Masonic Lodge Number 412 and the Granville County Shrine Club.

In my spare time, I write a humor column for the local newspaper entitled "Irrational Basis", and occasionally write movie reviews as well.  I enjoy attempting to play golf, scuba diving and reading historical books.