​I am originally from Roanoke Rapids, NC and have been residing locally since graduating law school. I graduated East Carolina University in 2013 with a major in Political Science. I then went to Elon University School of Law where I graduated from in 2016 with a Juris Doctor in Law.

I interned at Dunlow & Wilkinson before becoming a partner once John Dunlow was elected to the office of Superior Court Judge. Once he was elected Judge, I then became a partner and now have my own clientele. 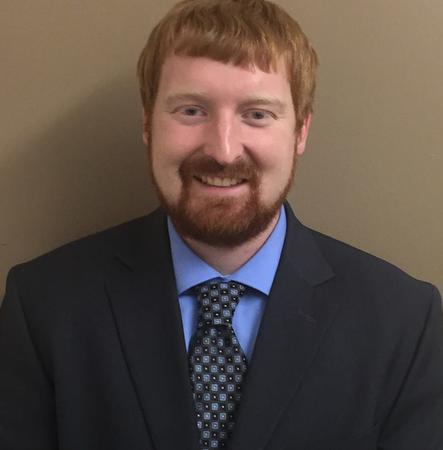